Joined Jul 24, 2020
·
432 Posts
Ford Authority is reporting that there will be a hybrid version of the Maverick and it will be able to run solely on electric power at certain speeds.

Back in November of last year, Ford Authority was the first to report that the upcoming 2022 Ford Maverick compact pickup might be offered with a hybrid powertrain. Now, sources familiar with Ford’s product plans have confirmed that the 2022 Ford Maverick hybrid is in fact real. Exact details aren’t known yet, but the hybrid will be capable of running solely on electric power at certain speeds, much like 2021 Ford F-150 models equipped with Ford’s 3.5L PowerBoost V6 hybrid.

The existence of a 2022 Ford Maverick hybrid doesn’t come as a huge surprise for a number of reasons. For starters, the Ford Escape, which shares the Ford C2 platform with the Maverick, is also available as a hybrid and will soon be offered as a plug-in hybrid. Also, last year’s spy photos of a Maverick prototype revealed that the vehicle had a green section on its tachometer – a pretty clear indication that it is a hybrid.

The 2020 Ford Escape Hybrid uses a 2.5L Duratec I-4 together with an Atkinson-cycle hybrid system to deliver 198 horsepower and EPA-estimated fuel economy ratings of 44 miles-per-gallon in the city, 37 mpg highway, and 41 mpg combined. The Escape Hybrid is available in both front- and all-wheel-drive configurations.

In addition to the hybrid powertrain option, the Maverick will be available with either Ford’s 1.5L EcoBoost I-3 or an optional 2.0L EcoBoost I-4, both of which will be mated to FoMoCo’s eight-speed automatic transmission. A naturally aspirated four-cylinder remains a possibility for the entry-level model.

Early Maverick production is already underway at the Ford Hermosillo Assembly Plant. As Ford Authority exclusively reported last week, the Maverick will feature a starting MSRP of less than $20k when it launches, which will make it the most affordable pickup in Ford’s lineup – roughly $4,000 less than the cheapest 2021 Ford Ranger.

Joined Jul 21, 2020
·
336 Posts
This hybrid powertrain is also expected to be shared with a hybrid crossover to fill in for the Fusion. 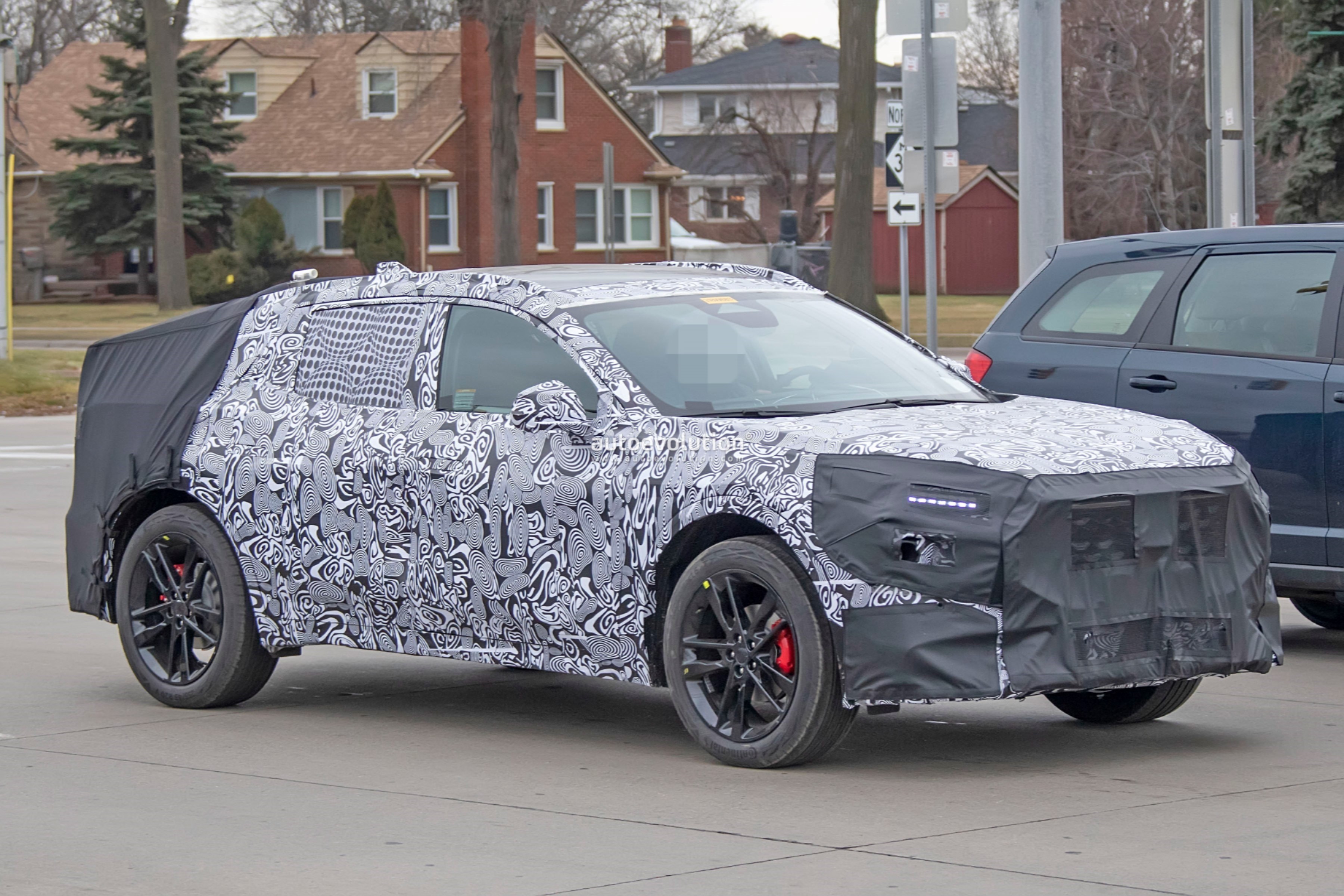 2022 Ford Evos Rumored With 2.5-Liter Hybrid Option, May Be Shared With Maverick

Rumored for one too many years now, the Evos is a crossover-styled station wagon that replaces the Mondeo in Europe and Fusion in North America. According to Car Magazine, the newcomer “is based on the latest worldwide CD4 platform” instead of the newer C2 architecture.

www.autoevolution.com
"It hasn’t been terribly long since the very first all-electric crossover from Ford Motor Company launched – the Ford Mustang Mach-E – but it most certainly won’t be the last. In fact, future Ford EV plans already include two additional mid-size electric crossovers – which will be built alongside the Mach-E at the Ford Cuautitlan Assembly Plant in Mexico.

The Ford EV plans include one electric crossover for both Ford and Lincoln, however, the automaker has repeatedly changed its mind about where it wants to build them. Originally, Ford was considering assembling the as-yet-unnamed EVs at the Cuattilan Plant, as we reported back in 2019. But then Ford changed its mind and decided to produce the crossovers at the Ford Flat Rock Assembly Plant in Michigan, where the Ford Mustang is built, following the discontinuation of the Lincoln Continental.

However, following the UAW contract ramification in 2019, it changed its target facility to the Ford Ohio Assembly Plant. Now, Ford has since decided to maintain a heavy truck focus in Ohio, which currently produces the Ford Super Duty, Ford E-Series, and F-650 and F-750, and move production to its original target location in Mexico, where it’s already producing one EV crossover.

The forthcoming EV crossovers, which will reportedly carry the internal codenames CDX746 and CDX747, are expected to enter production in late 2022 or early 2023 and go on sale for the 2023 model year. Sizing will be roughly equivalent to that of the Lincoln Nautilus, and FoMoCo previously expected to sell around 65,000 combined units per year.

These new EV crossovers will join the Mach-E, E-Transit, and Ford F-150 Electric, along with a forthcoming European model built on Volkswagen’s MEB platform in the automaker’s growing BEV lineup."